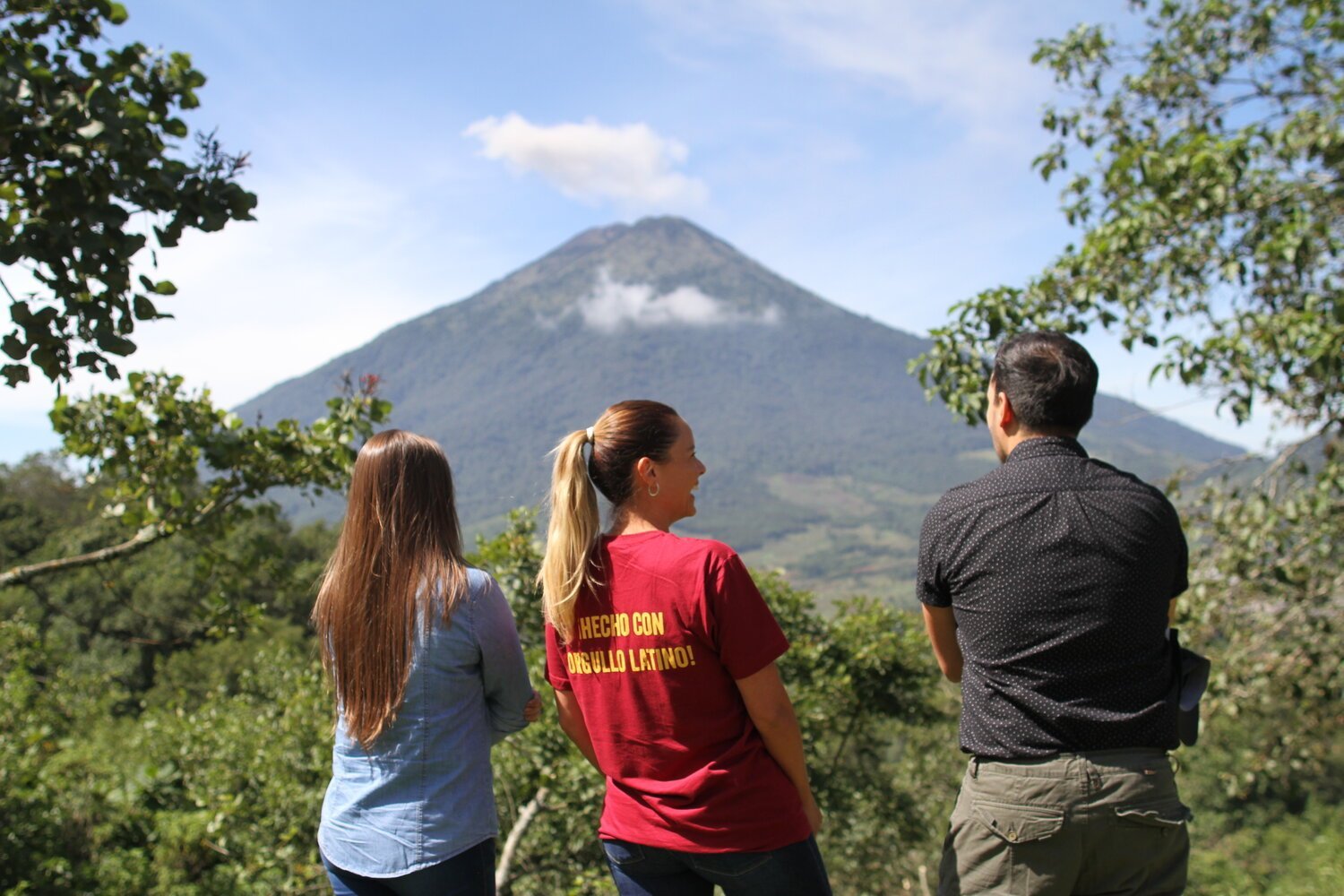 THE IMPORTANCE OF DIVERSIFICATION FOR COFFEE PRODUCERS

For many coffee producers around the world, relying on a single crop to generate income poses a significant risk to financial stability. Adverse weather conditions, crop disease, and market prices can severely impact harvest yields, which, in turn, will drastically affect the income of producers.

Crop diversification offers producers an alternative source of income should anything happen to their coffee. Not only does it dampen the effects of a poor harvest, it also helps to spread risk and reduce dependence on a coffee monoculture.

Martin Mayorga of Mayorga Organics believes that diversification is extremely important for coffee producers. He reveals how his company encourages diversification among their partners in Latin America.

“We recognise that the diversification of business models in the US and other countries is just part of smart business. However, this isn’t always the case when it comes to coffee production.”

Martin explains that when coffee production falls below expectations, it can cause financial difficulties for producers, who are unable to repay loans. This often creates a cycle in which producers need to increase production, but don’t have the funds to reinvest in their farms.

“We were working with a co-op in Nicaragua that wasn’t going to be able to deliver on their contract because they hadn’t produced enough coffee,” he says. “They’d already taken out loans from the bank for the harvest, and weren’t sure how they’re going to pay them back without sufficient coffee.”

“We analysed the co-op and realised that a lot of these farmers grow coffee for a once-a-year payment,” he says. “Then, they have other land within the farm where they grow beans and corn to support themselves for the rest of the year.”

Many producers throughout Latin America receive income from seasonal harvests, moving from one crop to another throughout the year. Seeing how this posed a risk to financial stability, Martin and the Mayorga Organics team set about creating a more diversified means of income for these producers. And

“We recognized that it was very fertile, organic-certified land, so we decided to plant chia. We could get a four-month harvest out of it, cultivate an export grade product, and sell it.”

Martin explains that the resulting harvest from the chia crops not only provided an additional source of income for the coffee producers, but also allowed the Mayorga Organics team to make further investments in the community.

“Effectively, we came in, planted the chia, and gave them extra seeds and an agronomist who was down there for the entire process,” he says. “Then, four months later, we harvested the chia and were able to pay the producers for it, which helped cover the outstanding loans for the coffee.”

Martin says that the experience in Nicaragua helped him realise how important diversification was for the financial stability of coffee producers. For the Mayorga Organics team, it is now one of their main focuses when working with their Latin American partners.

“We recognise that diversification is not just a nice thing to do, it’s a necessity,” he says. “As part of the work we do, we focus on the financial health and sustainability of the farmers. I think it makes them much better at growing coffee because they have more resources.

“Essentially, it’s a diversification of their land, their time, and their effort, with the result being diversified income and long-term success.”

THE IMPORTANCE OF DIVERSIFICATION FOR COFFEE PRODUCERS
By using this website, you agree to our use of cookies. We use cookies to provide you with a great experience and to help our website run effectively.
OK
Manage consent